What Makes A Good Animated Movie?

Now I will grant you that we are not the target audience of Pets, but that shouldn’t really matter. A good animated film appeals to both the young kids who just want to see colorful moving shapes, and to anybody older who are looking for something with a little more depth. Anyone who knows me knows that I believe that The Incredibles is the best animated film ever made. And one of the components that makes it so, pardon the phrase, incredible, is its mass appeal. The Incredibles isn’t just a goofy little film about superheroes, it’s an in-depth character study about the parts of a family. While children who aren’t going in with a critical eye can enjoy it because of the excitement of the superheroes, those of us who are older can really appreciate and empathize the sincerity and realism of a father who wants to relive the glory days, a mother who has to stretch every which way just to control her family, a teenage girl who is shy and defensive, and a ten-year-old boy who really just wants to have a good time. Due to this added layer, The Incredibles suddenly appeals to both kids and their parents, whereas Pets does not. With The Secret Life of Pets, what you see is what you get. 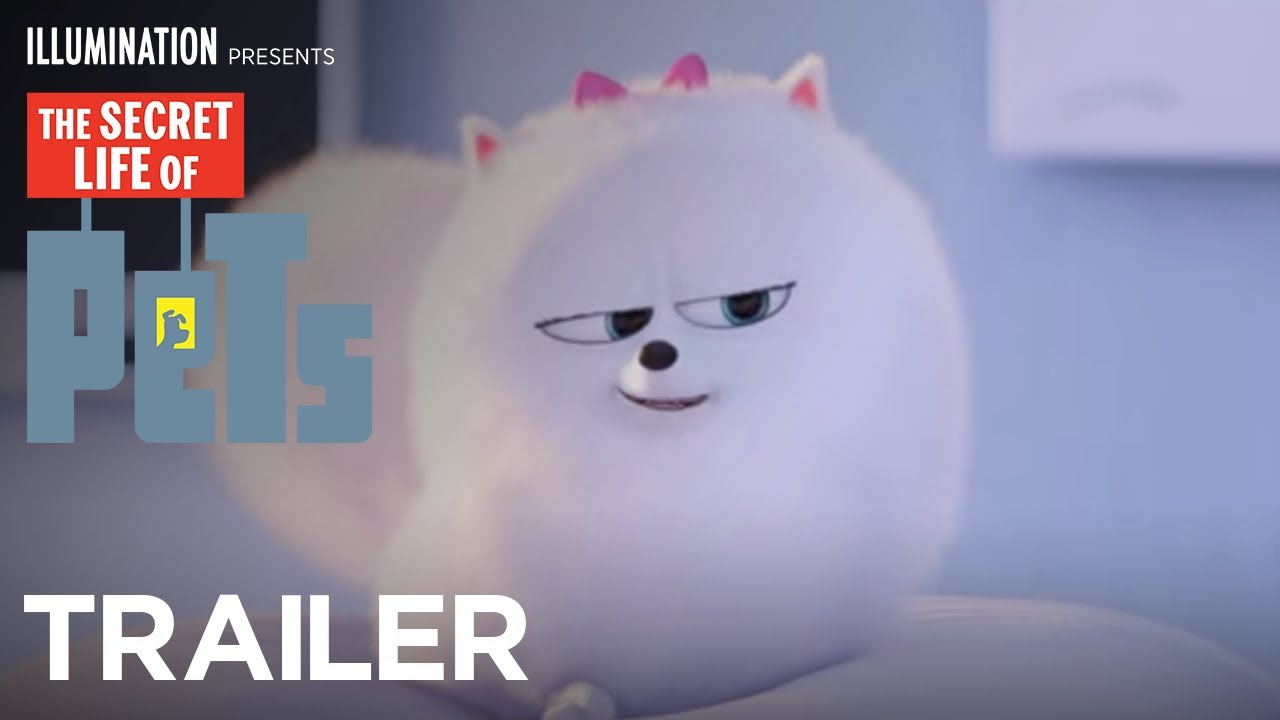 The Secret Life of Pets is a harmless little story about pets getting lost in the big city. Almost all of the jokes are slapstick or one-liners and don’t require much thought at all. All of the characters are one-note and face value. They never dig down to try and relate to us as humans like say, Zootopia did, instead, they are just silly little animals on the screen doing silly little animal things like sniff each other’s butts or get distracted chasing a butterfly. Also, the voice actors clearly spent a lot of time yelling into the microphone (here’s looking at you Kevin Hart) which not only makes them incredibly annoying but it also doesn’t allow for any form of subtlety, such as the kind you might find in Toy Story. And speaking of Toy Story, this brings me to my number one complaint with The Secret Life of Pets. It doesn’t have a single original bone in its body. The plot is incredibly reminiscent of Toy Story and Toy Story 2, so much so it’s astounding. I could get into it, but that would be far too lengthy to describe here. Basically take the plot of Toy Story, mix in the lost in the big city angle from the sequel, and then you have frankensteined your way to The Secret Life of Pets. But what makes it even more unfortunate is that it doesn’t end there. Even the smaller bits that occur in this film have occurred elsewhere. Animals driving cars (Finding Dory), rescuing a dog from an animal control van (Bolt), dogs getting distracted by squirrels (Up); the list goes on and on. There is even a sequence in this film involving sausages that reminded me explicitly of the trailer for Seth Rogen’s sausage party which hasn’t even come out yet. And while I understand that other films borrow tropes from other movies all the time, my only problem is that I don’t think that Pets had a single moment that wasn’t borrowed. And all the elements that they did take from other movies where ultimately executed better in the films from which they were stolen. In the end, Pets is not worth your money. It may not be the worst animated movie, but it is certainly not a good one.

In the end, a great animated film is something that transcends the term “animated movie.” The Fantastic Mr. Fox is one of my favorite films of all time, not just one of my favorite animated films. The same goes for The Incredibles or The Hunchback of Notre Dame. Every single one of these movies takes itself seriously and attempts to give you the best movie possible, through the medium of animation. They aren’t just some half-cocked attempt to glean some money from some weak-minded child who saw a minion in the trailer and demanded that his or her parents take them to see it. A good animated film has heart, dedication and a genuine feel of awe. It doesn’t matter how proficient the animation is, as Pinocchio is probably a better film than Ice Age 4. What truly matters is when you walk out of the theatre, do you think to yourself, “Wow, that was a really good movie.” If so, it has achieved the title of a good animated film. If not, then we still have some work to do.

The Secret Life of Pets: C

5 replies on “What Makes A Good Animated Movie?”