We’re nearing the end of our celebration of 2016 indie movies, which means once this is concluded, we shall have to move on to other topics. But for now, it is time to discuss a film that is without a doubt one of the best of the year: Hell or High Water. To be clear, Hell or High Water is not just one of the best indie films of the year, it is one of the best films. I don’t personally put any stock into what Rotten Tomatoes has to say, because I don’t think a movie can be defined by an algorithm, particularly one that only has two data points-good or bad-but at the moment Hell or High Water has a 98% tomato score. That’s got to mean something. But you didn’t come hear to learn whether or not the film is certified fresh, you came to learn what exactly about the movie makes it as great as it’s considered to be. So let’s talk about it. 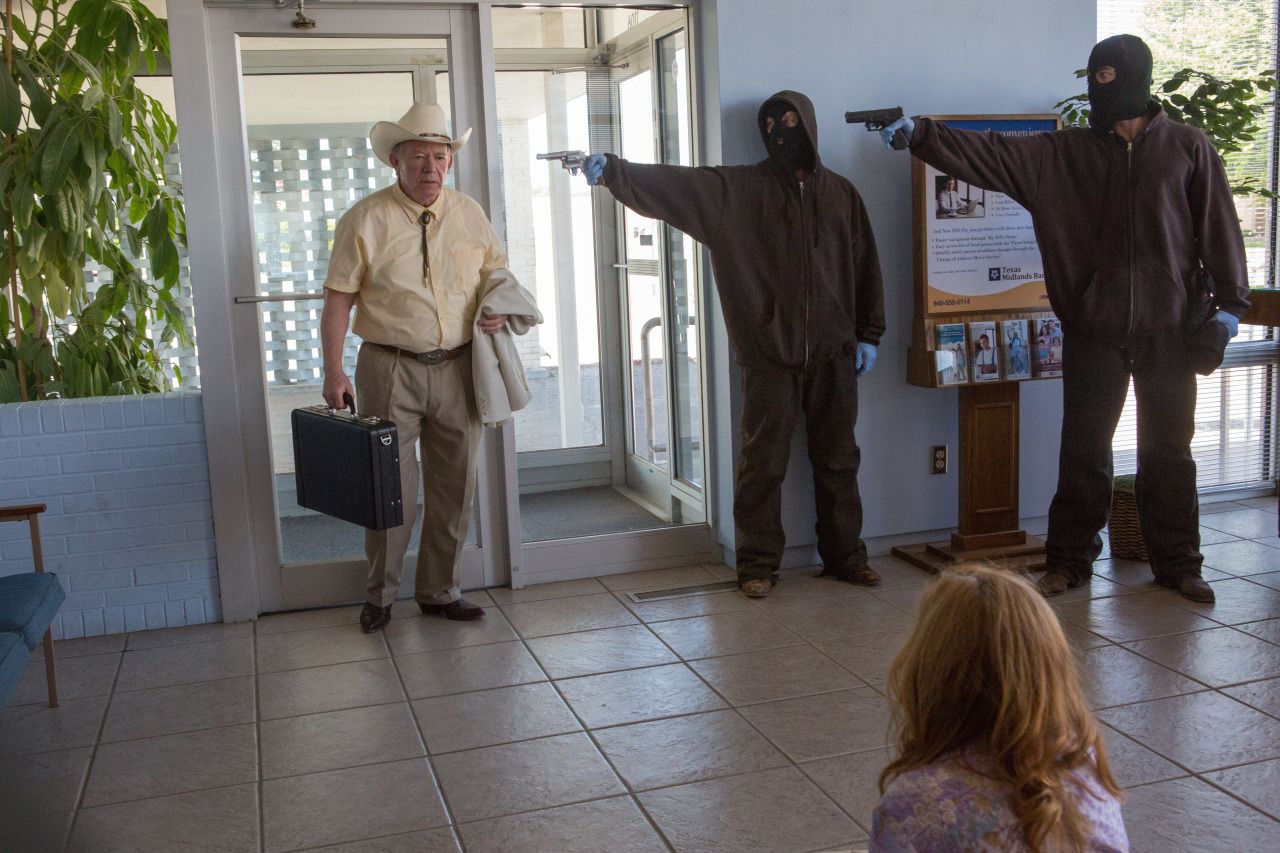 Hell or High Water follows the story of two brothers in West Texas who due to extenuating circumstances, have taken to robbing banks in a grand sham. Their exploits grow somewhat more complicated however, when a local sheriff and his deputy catch on to their plans and attempt to encumber their progress. This is the sort of story that is simply just magic for the screen. Hell or High Water is the sort of movie that will be remembered for a long time due to the classicness of its structure. The situational drama presented in a bank robbery scenario has always been electric material for moviemaking and remains enthralling to this day. That being said, Hell or High Water approaches bank robbery in a way that is fresh and understated. Ever since Heat came out, movie studios have been in a constant state of oneupmanship, each trying to show that they are the most capable of creating the most bombastic display of heroic larceny. Hell or High Water functions on a much lower scale, dealing with simple hold-ups of local banks in a way that is raw and minimalistic, without needing a guy in a clown mask escaping in a school bus. Of course, as with any film in which the protagonists use violence to achieve their goals, there is the question of why are they robbing banks? What is it about their situation that cause them to resort to crime? Well I have no intention of ruining it for you, but I will say that it is a terrific story point that will more than suffice for justification. 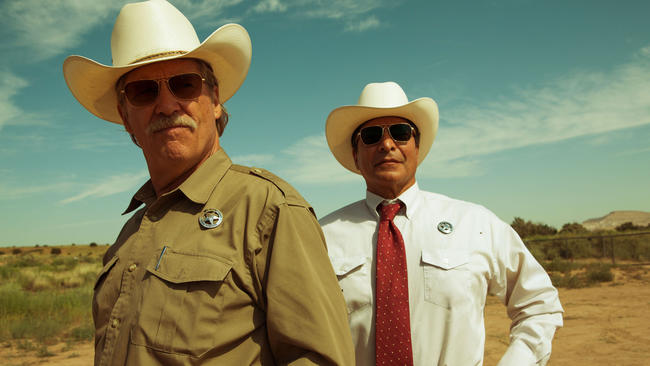 As far as performances go, this film is not lacking in any area. The dynamic between the two brothers, Chris Pine in a career-best portrayal and Ben Foster fulfilling his constant promise for greatness, drives this film in a galvanizing fashion. Pine’s character is free of the blatant charm made present in his Star Trek roles, occupying a role much more inclined to the straight and narrow, giving you the sense that he is only participating in this scheme out of necessity, whereas his brother is much more of a loose cannon; a vagabond with a history of violence, who might only be participating in this sceme out of boredom. Opposite them is the expectedly fantastic Jeff Bridges as the nearly retired sheriff who wants one last case to go out on a bang. Bridges approaches his character with an apparent ease that connotates a sort of Texan Columbo which is decidedly refreshing in a genre dominated by hard-boiled cops just one case away from total corruption. However one man who I haven’t noticed get much praise despite his definite entitlement is character actor Gil Birmingham. Birmingham, known for playing the native american in basically every movie these days, occupies his role of the partner whose anxious to be the leader with absolute panache, acting opposite veteran Bridges with an ability that not many character actors can, adding a layer to this film that is absolutely necessary.

Hell or High Water is a great movie. It’s terrifically entertaining, has a dense and innovative story, diverse and engaging characters, and is directed in a fashion reminiscent of all the great action dramas you know and love. The only problems present is that it ends in a way that doesn’t quite give the audience closure to the enth degree. It is not a bad ending, don’t misunderstand me, but it felt a little like a safe finish instead of a blowout. That’s it. I implore you to see this movie; if you like movies, you will love Hell or High Water. You have my guarantee.

All images are taken from Hell or High Water, from Film 44.

Leave a Reply to cars that start with m Cancel reply