It can be incredibly difficult to find movies to watch on Netflix. With such a seemingly expansive collection, the task of wading through the bad to find those that are actually worth your time. That’s where I come in. I’ve selected ten films here to suggest to you that hopefully should leave you with less time browsing and more time watching. Regardless of what kind of movie fan you are, one of these films will be perfect for you.

The Absolute Must See: Memento

Everybody alive should see Memento. It’s a film that absolutely shatters standard filmmaking conventions and tells a story in a purely unique way. Memento follows the story of a man with short-term memory loss who’s acting out a personal vendetta. What makes it truly intriguing however is the director, Christopher Nolan, made the film from the perspective of someone with such a condition. It’s directed so perfectly that as you’re watching it you get the feeling that you yourself have short-term memory loss. You’ll want to see Memento while you can, it’s a movie that will have you constantly intrigued and leave you thinking long after the credits. 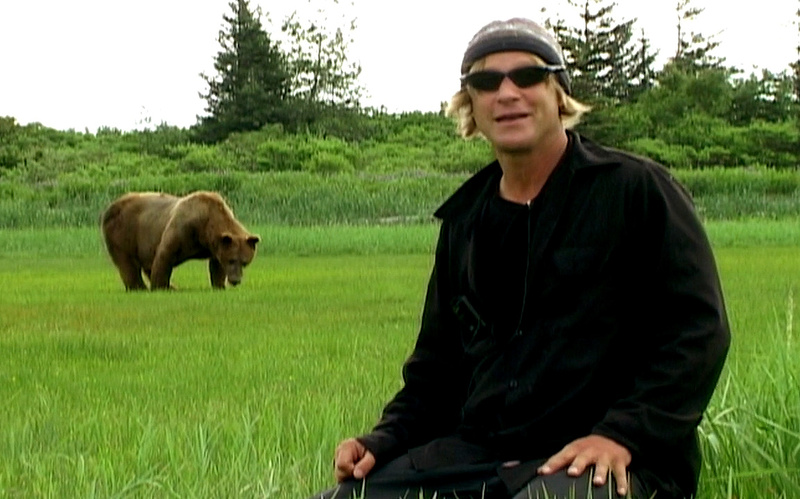 Grizzly Man is not an easy movie to watch. This is a documentary by the legendary Werner Herzog made out of Timothy Treadwell’s personal video diaries that were found after his death. Treadwell was a man who dedicated his life to living with grizzly bears in the wild. His intimate affection for them is portrayed viscerally on the screen, creating something very emotional to behold, as Treadwell’s ultimate fate was to die at the paw of a bear. Herzog paints an incredibly interesting picture here as he leaves it up to the viewer to decide whether or not Treadwell was well-meaning and misunderstood, or simply a menace to the bears that he cared for. Regardless of your stance, the viewing of this film is a thrill ride from beginning to end.

The Just Good Fun: We are the Best!

Sometimes you want something light and fun to watch that won’t require much thought or emotional stamina. If that’s what you’re in the market for, We are the Best! is certainly the movie for you. This is a Swedish movie in which three young girls start their own punk band. It’s incredibly endearing and is almost guaranteed to touch your heart. From the heroines’ juvenile beliefs of what it means to be anti-establishment to the pure bliss of listening to the ridiculous Swedish punk music, We are the Best will not fail to put a smile on your face.

Sometimes you want to watch a movie knowing that it is just going to ruin you emotionally. Fruitvale Station is the perfect choice for you if you want to just feel really down. It follows a day in one young black man’s life leading up to his death at the hands of police brutality at the film’s conclusion. This isn’t a spoiler, as the movie opens with the heads up that this is going to happen to our hero, thus making the leadup just enrapturing to watch. It’s a beautiful film that is constructed with ingenuity, but if you’re not in the mood for anything difficult, stay far away from this one.

The Movie For Everyone: Band of Robbers

Band of Robbers is a movie I stumbled upon one day and found myself just absolutely enchanted with. The story is a “modern reinterpretation” of the story of Huckleberry Finn, however, it’s pretty loosely based on the Twain version. It’s got everything you could want, it’s very funny, well directed, has a fresh script, approachable characters, and genuinely entertaining actors. This would be a good movie to watch with a family or a group of people as it really has something to appeal to everybody.

The People Watcher: The Wolfpack 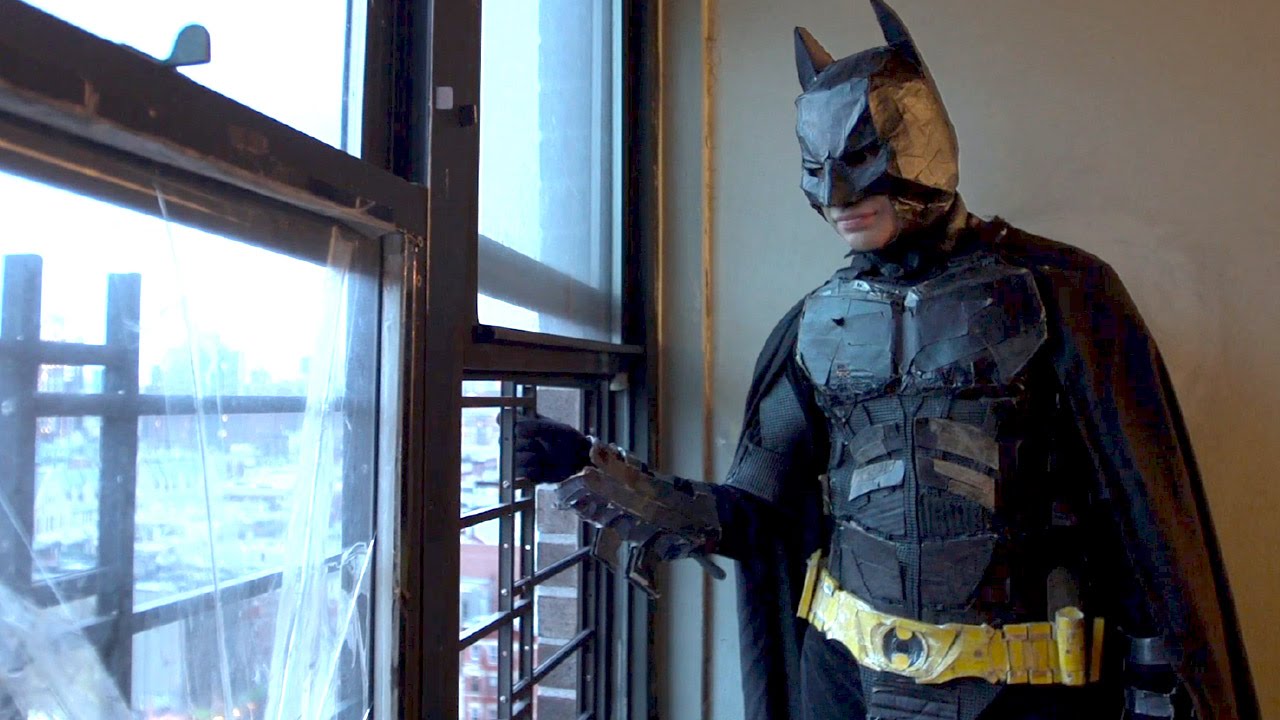 You will find yourself absolutely locked into this documentary, yet mysteriously confused quite why. A Sundance Alumn, The Wolfpack is an intimate portrait of six brothers who spent their life within the confines of an apartment in New York City with only movies to create their perception of the outside world. This movie is impressively engaging, as you can’t help but be engrossed with these brothers’ life. This is a perfect pick for people who either really like people-watching or also have a passion for movies.

For those of you like myself who have grown up after the advent of the 21st Century, you might not have heard of this comedy, and probably haven’t seen it. This is a film by Kevin Smith and follows our hero, Ben Affleck, who falls in love with a girl only to discover that she is a lesbian. The story, beyond just having a simply brilliant premise, is one that is approachable and entertaining. It’s a Romantic Comedy that is funnier and bolder than most of the more traditional choices we’re familiar with.

The One With Street Cred: The Graduate

Looking to increase your street cred as a movie-watcher? Well you’re in luck because Netflix actually has a handy amount of classics available for your enjoyment. I picked The Graduate because, A: It’s one of the most studied films of all time and B: it’s actually really entertaining. Sometimes when you watch old movies you can feel a little fatigued, but The Graduate feels just as fresh and inventive as I’m sure it did back in 1967. The story of a college graduate trying to navigate his future is applicable in any decade and is the backdrop of a film that is real and imaginative at the same time. 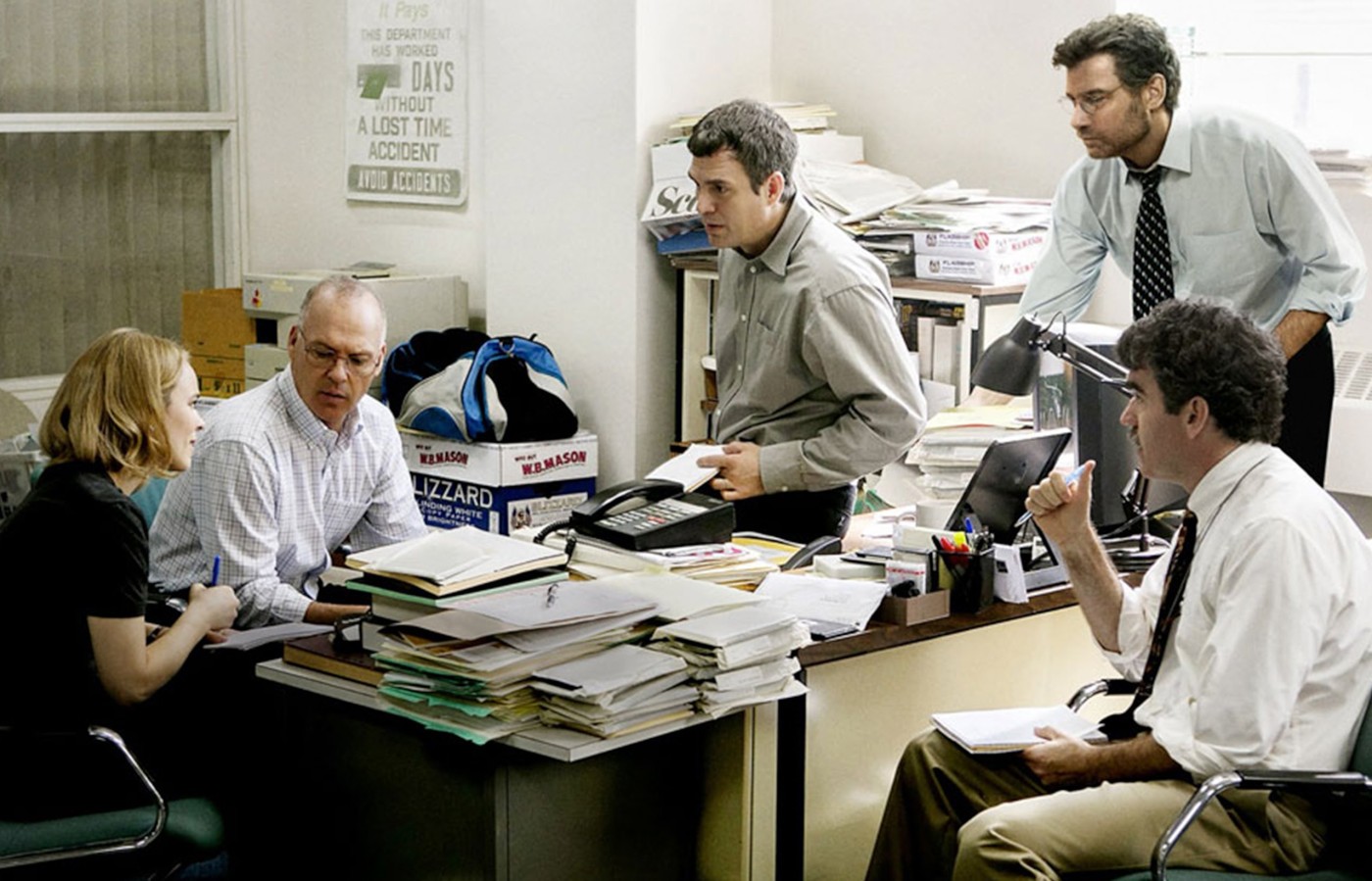 When Spotlight won the Oscar for Best Picture last year, most people hadn’t seen it. Now, over a year later, most people still haven’t seen it, regardless of the fact that it’s literally been waiting on Netflix all this time. Do yourself a favor and watch this movie. Its true story of a team of Boston journalists unearthing the infamous sexual abuse scandal behind Catholic Priests is immaculately portrayed with the aid of a magnificent script and some of the best actors working today. It’s really just a fantastic movie.

The Weird One: The Beaver 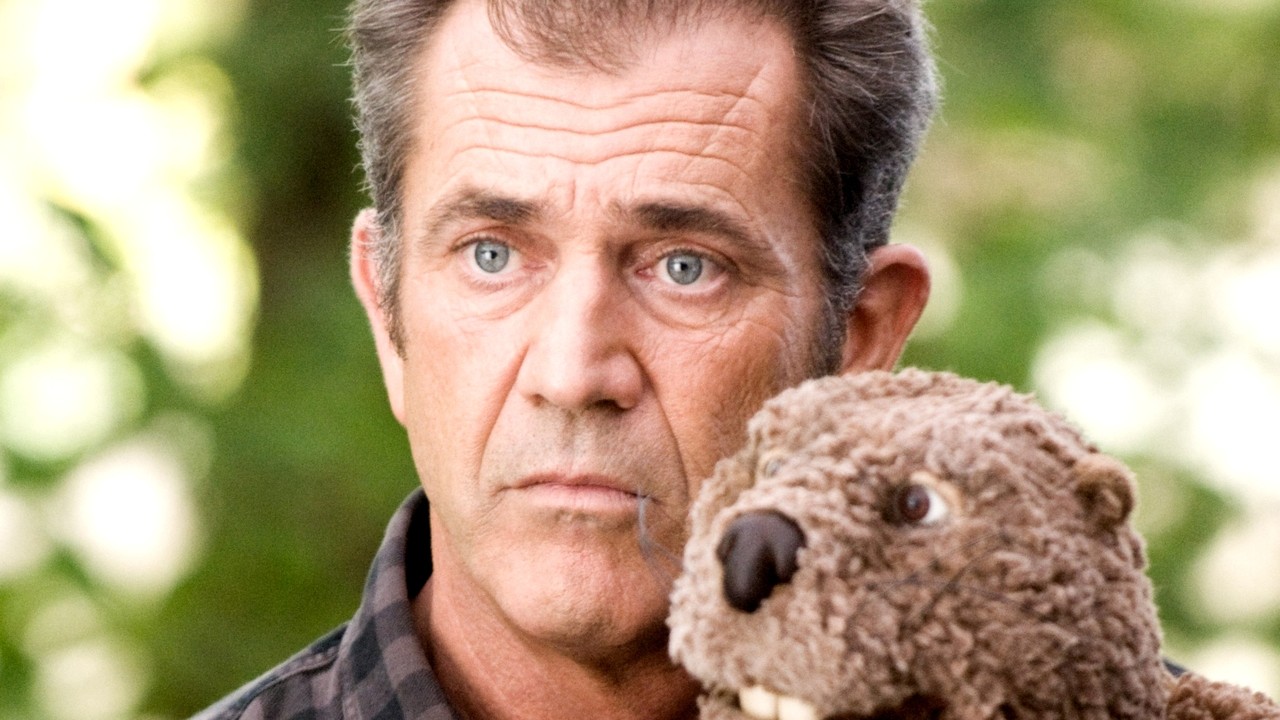 The Beaver is a strange movie. I’ll just get that out of the way. It’s the story of Walter, played by Mel Gibson, who has some serious issues with depression, who starts using a beaver puppet to communicate with his family. It’s not like a masterpiece or anything, but it is a unique watch purely based off the nature of the story alone. You should watch this movie if you like to support creative storytelling, female directors, or if you’re curious to see Jennifer Lawrence in a role before The Hunger Games.

Need more recommendations? Check out my list of Vampire Movies on Netflix, or my review of five Netflix Originals.

One thought on “Navigating Netflix: March 2017”