A familiar refrain amongst Netflix subscribers is that there just simply isn’t anything to watch. That is just absolute nonsense. There are a million things to watch, you’re just looking in all the wrong places. Sure, you could start watching Friends again, or you could check out my ten Netflix picks for the month of June. It’s up to you.

The Absolute Must-See: The Big Short 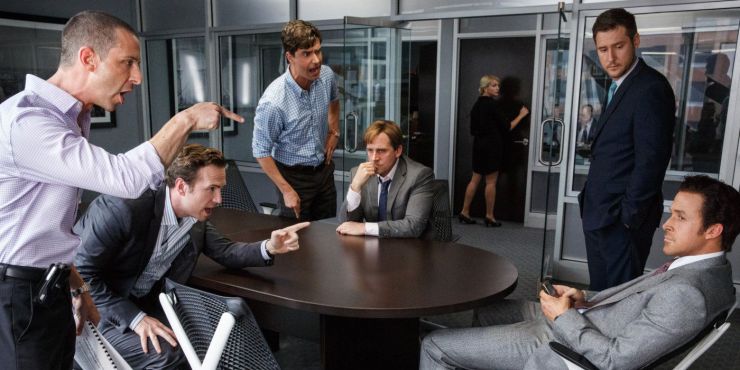 The Big Short is a movie for people who love movies. The story of the events leading up to the 2008 stock market crash is brought to life in this ridiculously entertaining film with a fantastic cast of Steve Carell, Ryan Gosling, Brad Pitt, and Christian Bale. It is both well-directed, painstakingly written, and genuinely very funny. It’s a must-see for anyone who loves good films.

Of all the classic horror franchises, A Nightmare on Elm Street is one of the more entertaining watches. You owe it to yourself and the world of pop culture to see the first of all of these series at least once, so you might as well start with Elm Street. It is at times cheesy but in the best way possible. Freddy is still unsettling and the teenagers are made entertaining with the addition of a young baby-faced Johnny Depp. Do yourself a favor and take a big dive into the eighties with this one.

The Modern Horror Hit: It Follows

If you’re more of a fan of the modern horror sensibilities, It Follows is definitely the movie for you. It took the film world by storm a few years ago when it exploded its way into becoming an instant cult hit. This film tackles horror in a new and unique way while still playing to the classic techniques. In other words, it bridges the gap between old and new while feeling fresh and classic at the same time.

The Edgy Comedy: Look Who’s Back 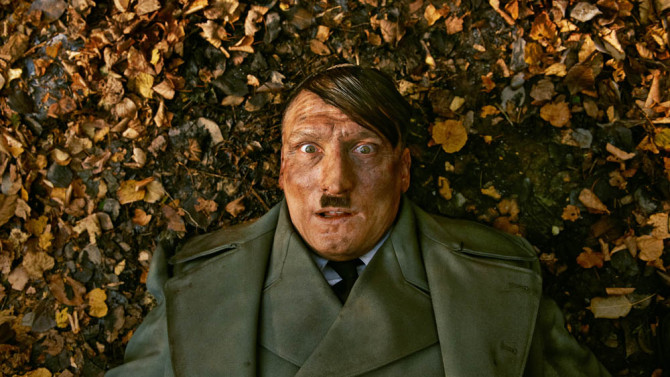 Yes, that is Hitler. This comedy is about as edgy as you can get. Look Who’s Back is a German-made film in which Hitler returns in modern day and is disgusted by the spineless citizens of the modern world. It’s a hilarious romp in which he encounters the world and struggles to assimilate. Don’t worry, there is no killing of Jews in this film; it doesn’t glorify Hitler-if anything it makes him into an absolute fool. At some point, it reveals itself to be some brilliantly executed political commentary that will take you by absolute surprise every time you watch it.

The Movie For Everyone: Young Frankenstein 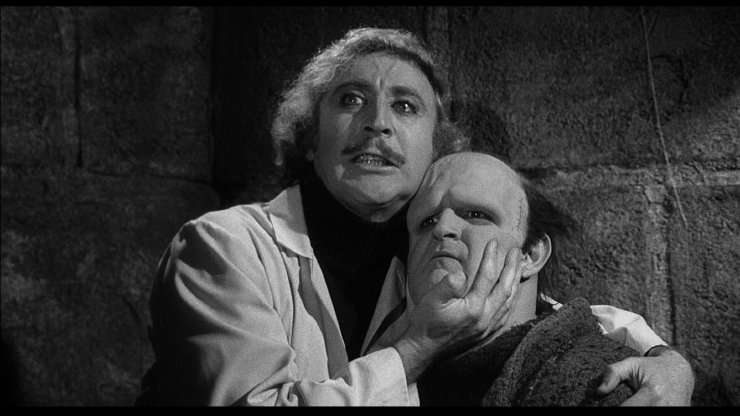 Young Frankenstein might just be Mel Brooks’ best. It’s timelessly funny, iconically memorable, and legendarily classic. It’s a movie everyone should see at least once in their life and is a movie that can appeal to anyone, regardless of their age, gender, race or creed. Make sure to catch this one before it leaves.

The One With Street Cred: Full Metal Jacket 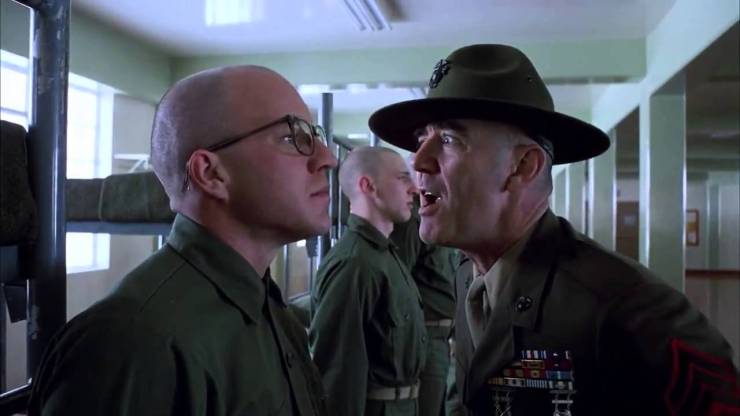 David Fincher is one of the best directors working in the past twenty years. For Pete’s sake, he could be not just one of them, but the one. And with a resume that includes Fight Club, Se7en, The Game, Gone Girl, and The Social Network, it’s easy to see where some of his other movies can fall by the wayside. Zodiac has been kind of overlooked, which is a shame, as it, like most of his movies, is an unmitigated masterpiece. It follows the story of Jake Gyllenhaal dedicating a life to tracking down the Zodiac Killer. It is a dark, gritty, and thrilling film that will have you glued to the screen for the entire runtime.

The Best Comedy of the 2000’s: Tropic Thunder 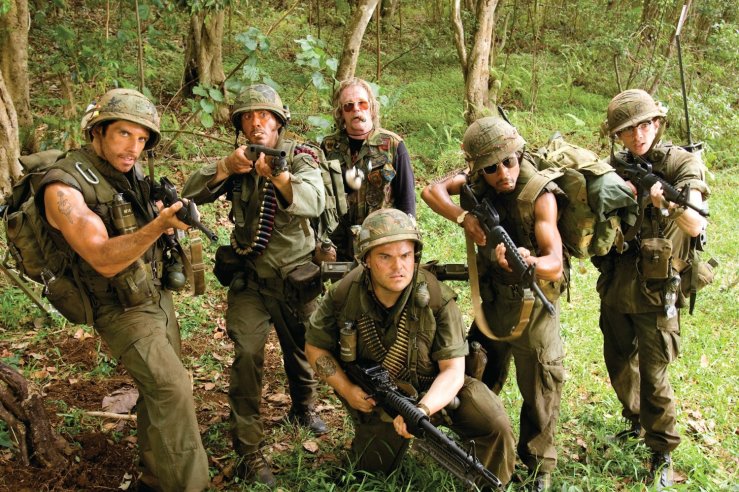 Comedy is the most subjective genre on the planet. So take it with a grain of salt that I think Tropic Thunder is the best comedy of the past decade. It’s got a killer cast that isn’t as familiar as the typical Seth Rogen Crew or the typical Ben Stiller crew, but rather a combination of both. This wicked comedy is a light parody of the harrowing circumstances behind the filming of Apocalypse Now and is at all times drop dead hilarious. 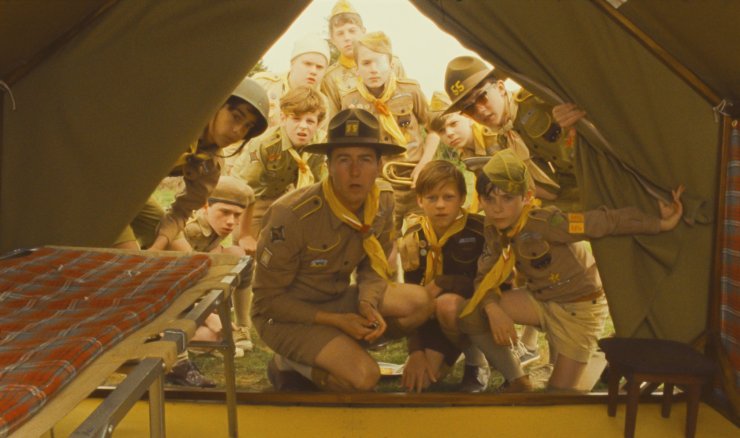 Wes Anderson is one of the most eccentric directors alive. However unique his style may be, it is different from the likes of hacks like Tim Burton who are just quirky for the sake of being quirky. Moonrise Kingdom is one of his more divisive films while it tells the story of two young kids who have fallen in love. It is embued with all of your favorite Andersonisms through and through so if that doesn’t appeal to you, maybe skip this one.

The Really Weird One: The History of Future Folk 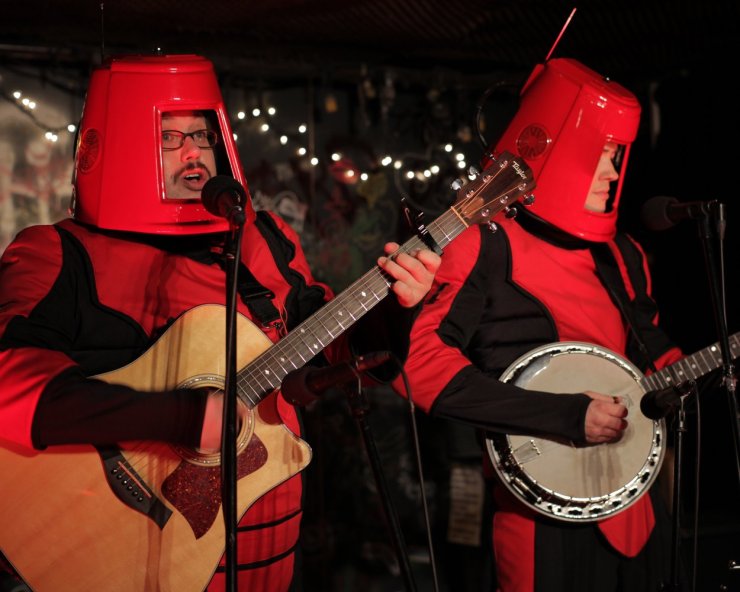 Future Folk is unlike any movie you’ve ever seen. It’s unlike any movie I’ve ever seen either. But it is in one of the most bizarre ways the most interesting things I’ve witnessed in my lifetime. It is the story of an extraterrestrial folk band that comes to earth and discover music and enrapture human kind. It is bizarre and quirky and indie in the greatest sense of the word. If that intrigues you at all then give this one a chance. If that description puts you off, then look elsewhere. You won’t hurt my feelings.

Need more recommendations? Check out my Netflix picks for May.