A Wrinkle in Time

You know, there are a lot of films that aren’t very good.  That comes with the job. But the most destressing watches are when you watch a film that just had the potential to be great. A Wrinkle In Time was one of those films. But…it’s just not very good. 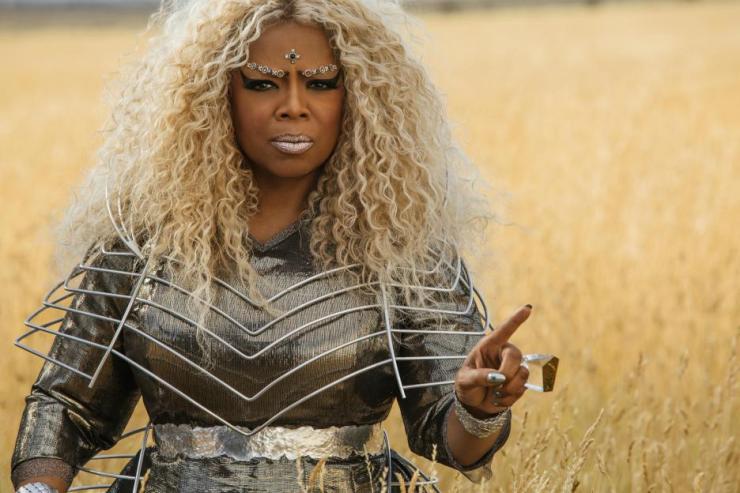 This movie really should have been a home-run. I mean, think about it. You’ve got one of the most beloved children’s books ever written. You’ve got a world-class director in Ava DuVernay. You’ve got an abundant Disney budget behind it. And you’ve got a cast rounded out by some of our best entertainers including Gugu Mbatha-Raw, Chris Pine, Oprah Winfrey, Reese Witherspoon, and Mindy Kaling, as well as a very capable young star in the lead. But what did we wind up with? A very flashy, very eager mess. 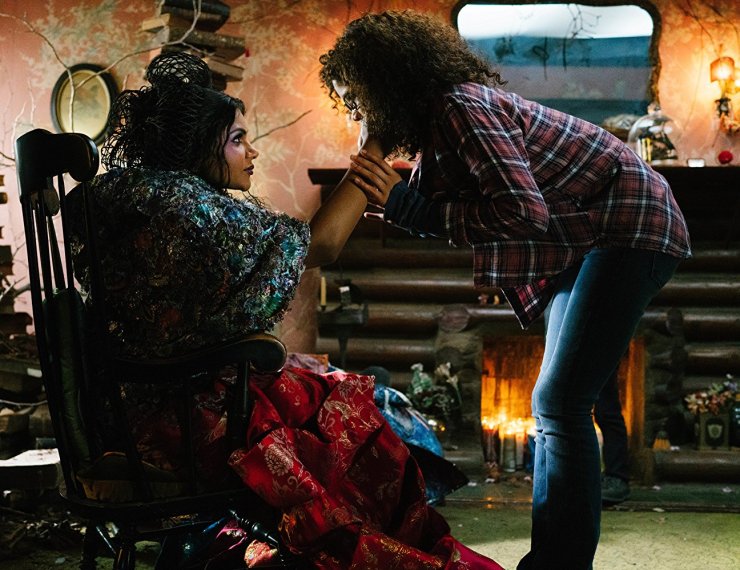 This heartfelt fantasy adventure is about a young girl, played by newcomer Storm Reid, set on an intergalactic journey to recover her lost father, through the power of love or something. She is accompanied on her adventure by a cute boy who lives down the street who tags along for literally no discernible reason and her savant younger brother who wins the award for most obnoxious child actor. I’ve been spoiled lately. My wide distaste for child actors has been well broadcast but, with the legend Jacob Tremblay taking all the high profile roles, we’ve been saved from truly grating child performances on the silver screen of late. But this kid…wow. He plays the precocious Charles Wallace-actually precocious doesn’t do it justice-this boy is supposed to know everything. There are some rumblings that he’s like magic or something, but all we’re given is this squeaky kid delivering some truly agitating dialogue in about the most twee way possible. Not to mention the bizarre relentless shift he undergoes in the last act that somehow manages to make him worse. Yikes. But the other two kids are good. The children are joined on their voyage by these three otherworldy women played by Winfrey, Witherspoon, and Kaling. These three are the lifeblood of this film. They all give good performances for what it’s worth and, even though they’re given some really silly material to work with, they manage to make it work without looking foolish. Oprah plays a matronly queen in the sky, which isn’t much of a stretch for her, and somehow manages to pull off some baffling makeup. Reese Witherspoon probably does the best as this sort of impish tinker bell character who turns into like a piece of lettuce at one point…maybe? But Mindy Kaling…poor poor Mindy Kaling. She gives it her all, and she probably does a good job. But the lines she’s fed are some of the worst things an actor could possibly have to deliver. If you’ve seen the movie, you know what I’m talking about. 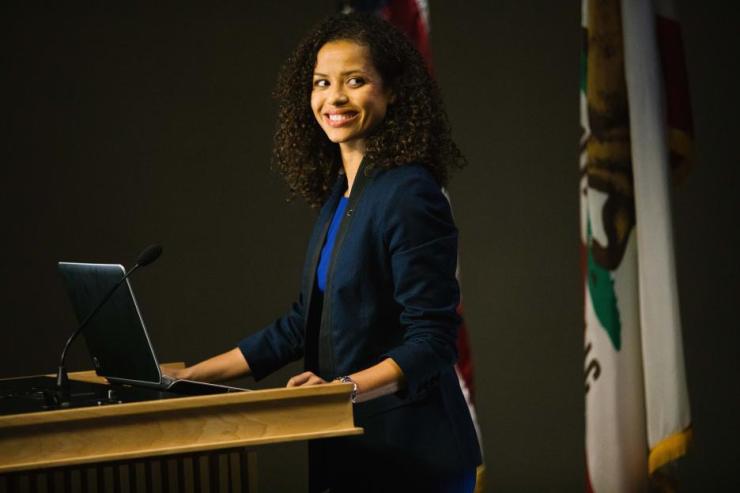 For my money, the best performance in the film comes from Gugu Mbatha-Raw as the distressed mother. She kills it, despite also being given some really impossible dialogue. I’d say the best part of this film is the family dynamic. You really feel it when they miss Chris Pine and the flashbacks to when they were all happy were very well executed. Although, if I am being honest, it’s probably because it’s the only aspect of the film that makes sense. At first I found the more abstract antagonist to be refreshing for a big budget fantasy film, rather than just being a giant cgi monochromatic man. But as the plot progressed…woof. The greater themes are very easy to understand, as they’re essentially superimposed onto every frame with a watermark that reads “IT’S OKAY YOU’RE SPECIAL.” But, in each individual scene, it’s anyone’s guess what’s going on. Characters and situations just sort of materialize onscreen (sometimes literally) with no real focus on why. There were multiple sequences that had me just perplexed as to what could possibly be happening. It all looks good, mind you, they do still have that Disney Budget, but whether or not it looks comprehensible is a different story. 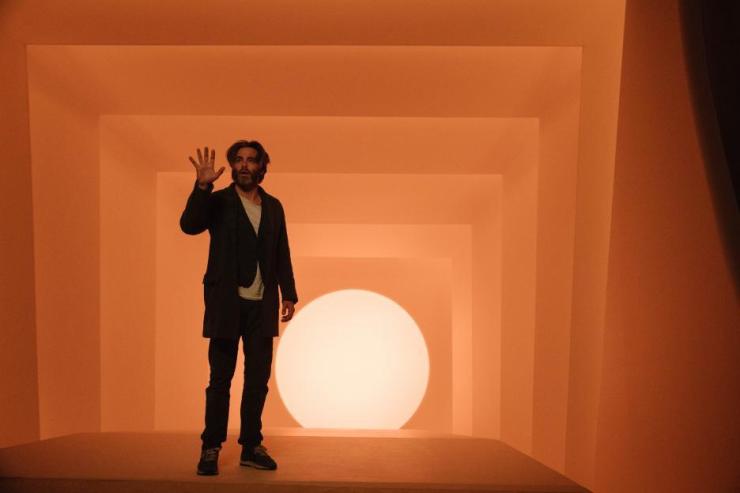 Okay, look. I’m growing tired of writing about this so I’ll make one thing clear. The film isn’t terrible. There are one or two scenes that do really work and (save for that kid), the performances are all very good. And at the end of the day, it doesn’t really matter what I think of this film because I’m sure that a generation of kids is going to grow up eating this up. I’m sure there are thousands of little girls seeing themselves in the main character right now, and I think that’s great. It just didn’t work for me. Ava tried her best, but I just think a lot of problems lie on the script and the hazards of adaptation. The production design, the make-up and visual effects, are all great. Ramin Djawadi’s score is alright, but it is ruined by several very jarring original songs that are peppered throughout the film at very bizarre, inopportune times. But who am I kidding? You gotta sell those iTunes albums somehow…

All images are from A Wrinkle in Time, a Disney production